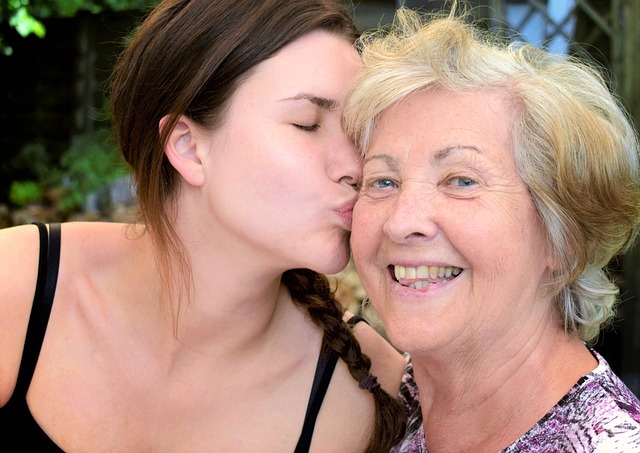 Results of a new epidemiological analysis of more than 108,000 women observed a lower risk of early menopause among women who had at least one pregnancy lasting at least six months and among those who had breastfed their infants. Further, risk was lowest among those who breastfed exclusively.

Early menopause, defined as the cessation of ovarian function before the age of 45 years, affects approximately 10% of women in Western populations. Current research suggests that women who experience early menopause are at increased risk of premature mortality, cognitive decline, osteoporosis, and cardiovascular disease, with all the psychosocial and emotional burden these conditions can entail.

In this study, breastfeeding was associated with significantly lower risk of menopause before the age of 45, even after accounting for parity. Breastfeeding at levels consistent with current recommendations may confer an additional benefit of lower risk of early menopause.

Langton and colleagues suggest that while their results did not demonstrate a clear dose-response for breastfeeding, their findings are consistent with the hypothesis that a biological mechanism is influenced by longer breastfeeding. Also, findings from other studies support that optimal benefits from breastfeeding exclusively, for both mother and baby, reach a threshold between six and 12 months. Langton and colleagues also observed what they call other notable associations. Compared to women with no full-term pregnancies, women who had two pregnancies had a 16% lower risk of early menopause and women with three pregnancies saw a 22% lower risk.

Image by silviarita from Pixabay