Anti-stress effects in Breastfeeding Mothers: the soothing effect of oxytocin 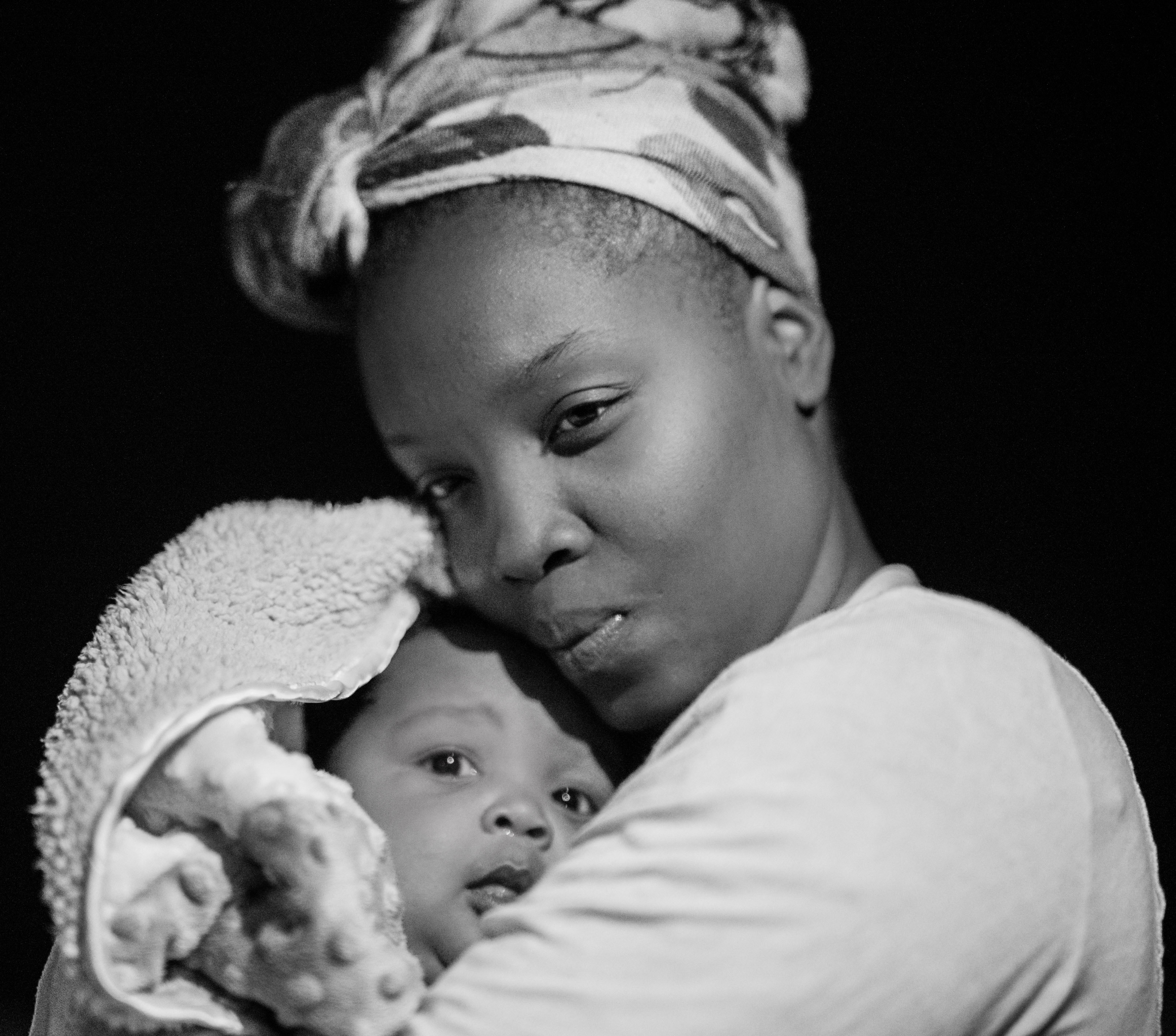 Not only milk production and milk ejection are driven by the suckling stimulus and subsequent oxytocin release, maternal physiology and behavior/psychology are also subjected to many changes during the lactation period in order to facilitate adaptation to motherhood.  The mother may overreact to some types of physical stress, when perceived as threatening to the newborn.  But in contrast, maternal reactions to some other types of stress and her basal stress levels are reduced.  The reason for this is that the mother should focus her attention on the newborn and direct her energy towards milk production. Oxytocin released in response to suckling participates in the control of some of these adaptations and is involved in these anti-stress effects.

Some of the anti-stress effects in lactating animals:

This is what several studies have shown:

Breastfeeding women are repeatedly exposed to a release of oxytocin in response to suckling and touch, whereas bottle-feeding mothers are only exposed to touch and skin-to-ski contact. Therefore, breastfeeding can be expected to be associated with a more pronounced pattern o oxytocin-mediated anti-stress effects.

Another sign of long-lasting anti-stress effects of breastfeeding are the findings that women who have given girbh to and breastfed children have a reduced chance of developing several types of stress-related diseases, e.g. cardiovascular disease, many years later. The risk for hypertension, stroke, heart infarction and diabetes type 2 is reduce in a “dose dependent” manner in women who have breastfed.  The more children a woman has given birth to and the longer she has breastfed, the stronger the preventive effect.