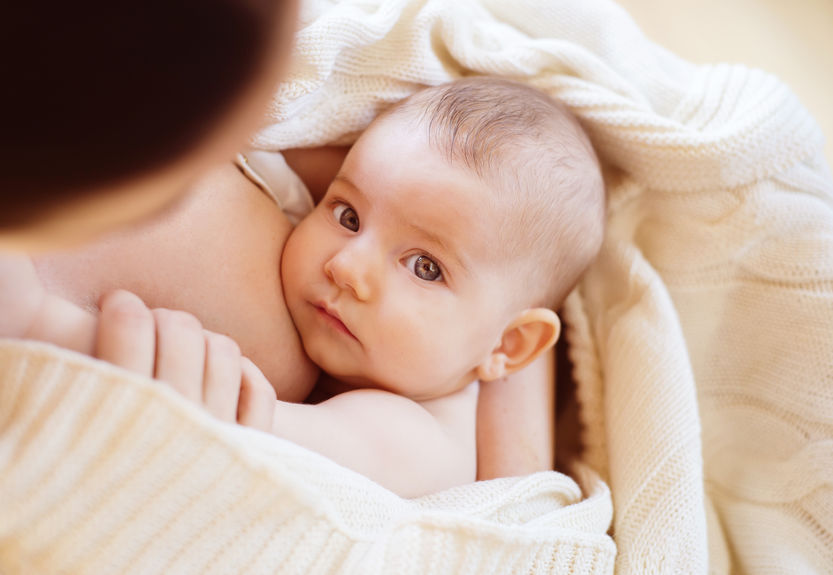 Study suggests that exclusive breastfeeding diffuses the intergenerational transmission of risk for infants born to mothers exposed to intimate partner violence.  Women in this situation during pregnancy would benefit not only from psychosocial support, but also from specific breastfeeding support, as this can have major personal and public health benefits.

A study from Nôtre Dame University reveals that breastfeeding during at least the first six weeks of life is a protective factor for infants whose mothers suffered intimate partner violence during pregnancy.

It is important to point out that breastfeeding is much more than receiving breast milk; it is a physical, emotional, sensitive relationship that protects infants from emotional stress, and also benefits maternal mental health.

The way in which babies adapt to life in their first months depends on many factors, and these include intra-uterine experiences – that is, what their mothers experienced during that baby´s pregnancy. According to the Centers for Disease Control (CDC) in the United States, 1 out of every 4 women experience intimate partner violence (IPV) during their lifetime, and the risk is higher during pregnancy.

Surprisingly, however, there are very few longitudinal studies about the effects of IPV during pregnancy and its effects on maternal and infant mental health. Are there any moderating effects that could protect baby´s mental health after his or her mother has suffered intimate partner violence during pregnancy?

Professor Laura Miller-Graff, psychology assistant at William J. Shaw Center for families and children, conducted a study to determine the role of breastfeeding as a moderating factor against the harmful effect of IPV on infants.

Miller-Graff and co-author Caroline Scheid interviewed 82 pregnant women; their aim was two-fold: first, to find out if intimate partner violence during pregnancy had a negative effect on infant temperament outcomes, and second, if there was a negative effect, whether it was lower in infants who were breastfed.

These results suggest that exclusive breastfeeding really helps diffuse the intergenerational transmission of risk for infants born to mothers exposed to IPV, the authors suggested in their conclusions, published in Development and Psychopathology.  “The protective effects of breastfeeding play a fundamental role from a preventive point of view.”

Previous studies by Miller-Graff and other colleagues show that, while victims of IPV are just as likely as other women to breastfeed their babies, they do tend to wean their babies much earlier, during the first weeks after birth. These studies suggest that women who have suffered IPV during pregnancy would benefit not only from psychosocial support, but also from specific breastfeeding support, as this can have major personal and public health benefits.

In the mentioned study, the interview women where low income; 39% were Afro-Americans, 36% Caucasic, 20% Hispanic and 5% bi-or multi-racial. They were interviewed during pregnancy and again at six weeks and four months postpartum. Future studies should include a more ample socioeconomical range to determine if the moderating effects will hold out of a high-risk context.

Miller-Graff explained that recruiting and interviewing women about intimate partner violence is a delicate, slow process, as often women do not recognize they are living a violent relationship.  Safety measures must be considered while working with these women, so as not to create greater partner conflict for them because of their participation in the study.

Early detection of intimate partner violence, as well as effective support for breastfeeding, are crucial if we want to offer an effective prevention support for these mothers and their babies.