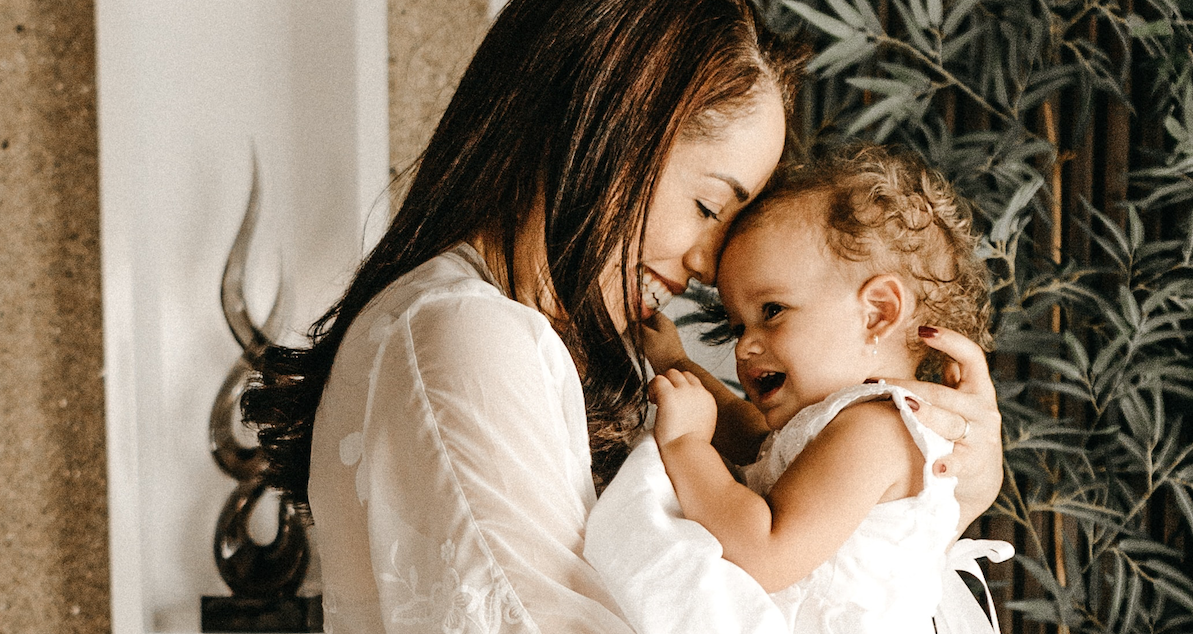 I remember the day when, with my almost one month old baby in the pediatrician waiting room, I thought for the first time about the concept of puerperium, or postpartum. My healthcare provider had previously explained that this next visit would be with the regular pediatrics services, as my postpartum period would be over in a few days. Suddenly, with my still-bleeding uterus and my painful breasts, there I was, a woman about to finish my postpartum. It seemed so ridiculous that I laughed, with that exhaustion of not having slept more than two hours in a row for several weeks, a laugh that suddenly turned into uncontrollable crying. All this in the midst of hormonal turmoil, generated by my physical state but also by difficult to handle emotions.

Apparently, according to up-to-date definitions, the woman’s postpartum ends after 40 days (traditionally called the quarantine in Latin countries), when her body “returns to the ordinary state prior to pregnancy” (Dictionary of the Royal Spanish Academy, 2019). Returning to the previous state sounds simple; however, it is contradictory to the reality of women going through pregnancy and childbirth, who can hardly go back to the previous state, much less 40 days after giving birth.  At a physiological level their bodies have gone through endless transformations, some more evident than others, and many are permanent. It is known, for example, that baby´s cells flow into the mother´s body during pregnancy, and then remain with her, as a result of the biological intercommunication that is established between her and her child during gestation. This phenomenon is known as microchimerism (Quiros and Arce, 2010) and gives a good account of the physiological transformation the mother goes through.

On the other hand, we cannot ignore that in the perinatal period the mother undergoes an emotional transformation that must be addressed. At the psychic level the woman is transformed in a way that is complicated to convey in words; many mothers relate the transcendental experience involved in creating life and giving birth (Olza, 2018). After that hurricane that upends everything, women are supposed to be back to “normal” after those 40 days, but their emotional world seems more chaotic than ever. This is so despite the constant bombardment from the media of images of perfect, immaculate women with their infants asleep in their arms; the truth is that the real life of a new mother does not match this idealized scene. It is not strange, for example, that the new mother feels her soul to be different, perhaps fragmented into pieces by what happened during childbirth, or maybe empowered by what she was able to do, but in any case different from before going through this transcendent experience.

In any case, there is a change: the woman has become a mother, she is different, a powerful, nurturing, strange, broken, exhausted, sad and exultant puerperal mother. In addition to all this, mother´s emotional landscape is no longer unique to her, it is merged with that of her baby for months. After the birth and the first encounter between mother and baby happens, the dyad finally meeting, her emotional landscape will be the one supporting and nourishing the other. In addition, the breast, a nutritional support for the baby, will be a continuation of the union that began in the womb, further strengthening that fusion as if preparing them for the journey they will make together and that will last around three years.

Now more than ever that mixture of energies becomes real, it’s a special connection through which the mother knows what her baby feels and the baby in turn knows her very deeply, experiencing what is happening to mother. This phenomenon, called emotional fusion, is unique and special; it immerses both in a bubble of intense connection, needed for the thriving of the creature and also that of the mother: the more attuned you are with your baby, the easier it will be to survive and thrive in the puerperium jungle.

Therefore, the current definition of postpartum is somewhat reductionist and we believe it is important to claim that the purperium or postpartum is a stage that goes beyond forty days. In addition, it is a period not only marked by a physiological process, but also by all the emotional movement that becoming a mother involves. With this expanded view of the perinatal psychophysiological process in mind, a new definition of puerperium is necessary. We can affirm that it is a stage in the life of the mother that goes from the moment she births her child and strengthens the emotional fusion with her, until her baby leaves her emotional sphere to start a more autonomous experience. Usually this moment is influenced by physiological weaning, which marks a clear differentiation from the dyad mother-baby. However, sharing the same sphere and therefore staying in this emotional fusion also occurs in mothers who do not breastfeed or whose breastfeeding is shorter, since the mother is the safe place of the baby and its natural habitat, as Dr. Nils Bergman recalls. Besides breastfeeding, there are other ways to nurture the bond, such as baby wearing, cosleeping, massages, skin to skin contact and holding the baby close most of the time, so that that the baby lives her firsts months of life in a habitat similar to the uterus, even after being born. It is what we know by the name of exterogestation.

This indissoluble union exists for longer than it takes to heal the uterine wound responsible for bleeding after childbirth. This means that we women continue our postpartum beyond the “quarantine” and our infant continues to be a part of us, because although the physical union is finished, the energetic one remains: we are one and, at the same time, two. This extension of the wonderful and chaotic postpartum stage is undoubtedly predominantly emotional, hence the nomenclature we propose for it: emotional puerperium, to cover the period from the end of “quarantine” to the end of the emotional fusion, at approximately three years, when mothers really feel that their children are no longer the babies they held.