Towards responsible reporting of filicide in the media 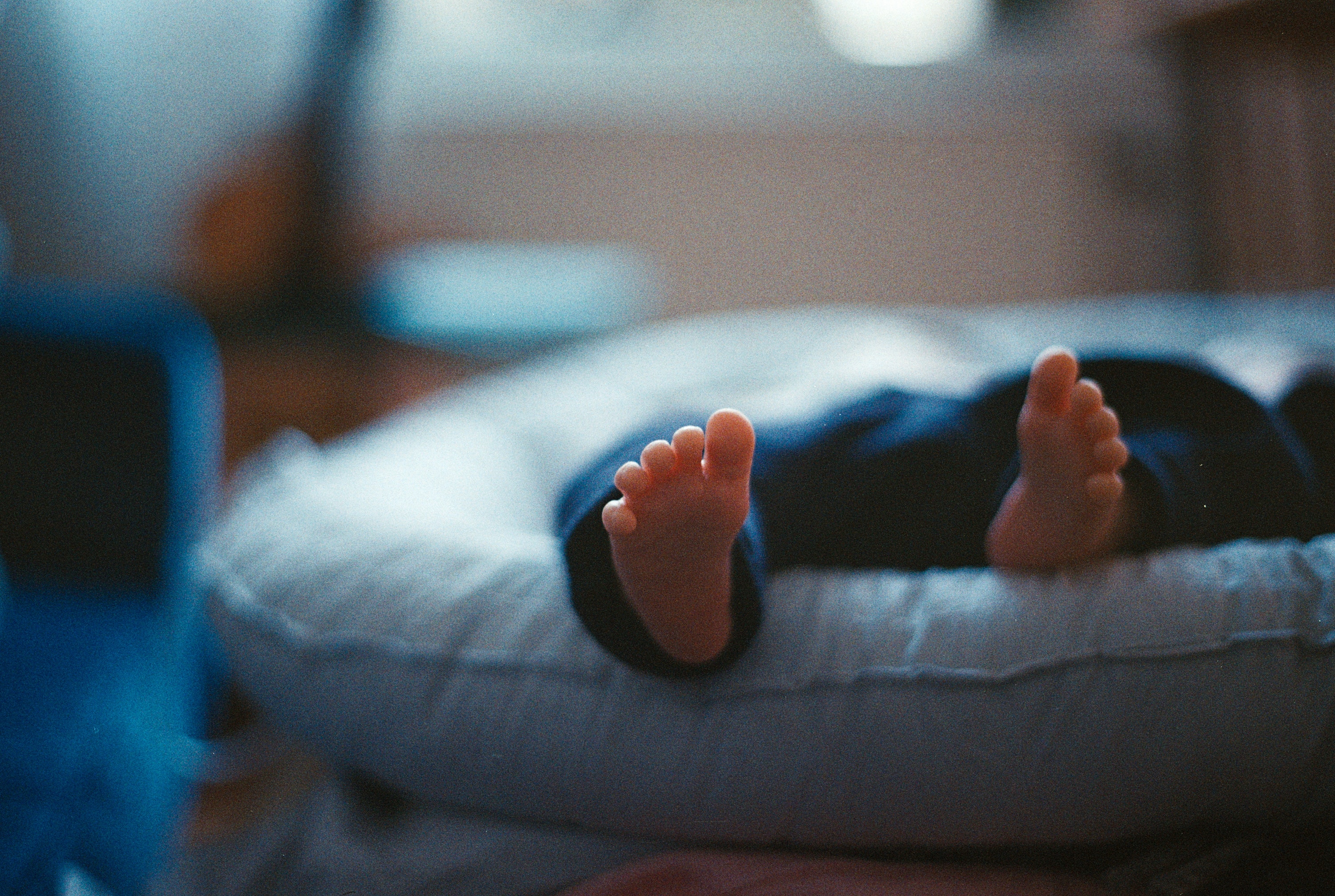 The work “Maternal Filicide in Canadian News Media” by Kim Rock, A. Corkett, Shekarak Ghashghaei and Professor Gina Wong has been accepted for presentation at the conference “Addressing filicide” that will be hosted at Monash University in Melbourne, Australia, next November 14th -15th. The European Institute of Perinatal Mental Health is collaborating with these researchers as a part of our global manifesto on responsible media reporting of postpartum psychosis and filicides. We are happy to disseminate the findings that shed further light on this very difficult topic.

In North America, increased professional advocacy and education about maternal filicide, occurring as a result of underlying psychiatric conditions, exist. Media shapes how the general public as well as potential jurors, lawyers, judges, and those involved in the care of these mothers, understand and perceive the ‘crime’. In turn, judicious sentencing and access to timely psychiatric treatment is advanced. However, a powerful source of information for laypeople is representations of maternal filicide in news media. This research is the first within a series in which we investigate media reports of maternal filicide in various countries over the next five years to generate comparative data and to compel a global manifesto on responsible media reporting, which has been initiated by the European Institute of Perinatal Mental Health in 2019. In this presentation, we share results of the first analysis of maternal filicide coverage in Canadian news streams over a decade (January 1, 2008 to August 1, 2018) from three prominent Canadian newspapers: Globe and Mail, National Post, and Toronto Star. Ethnographic content analysis (Altheide & Schneider, 2013), applied to 95 news articles through NVivo 12 software, revealed two dominant frames: (1) Criminal Justice and (2) Narrative Detail. Articles relaying criminal justice describe the filicide case as it proceeded through the courts. Articles with narrative detail emphasized the incident, the mother, and provided mental illness rationales. The majority of articles, 81% (n=77), portrayed maternal filicide in a neutral and fact-based manner, while 13% (n=12) of articles conveyed sensationalizing and condemning language; and were written predominantly by two female reporters. Twenty-three percent (n=22) addressed infanticide law in Canada. The findings of this research highlight the relative neutrality as well as an overall lack of nuance pertaining to psychiatric and mental health considerations within Canadian news articles.