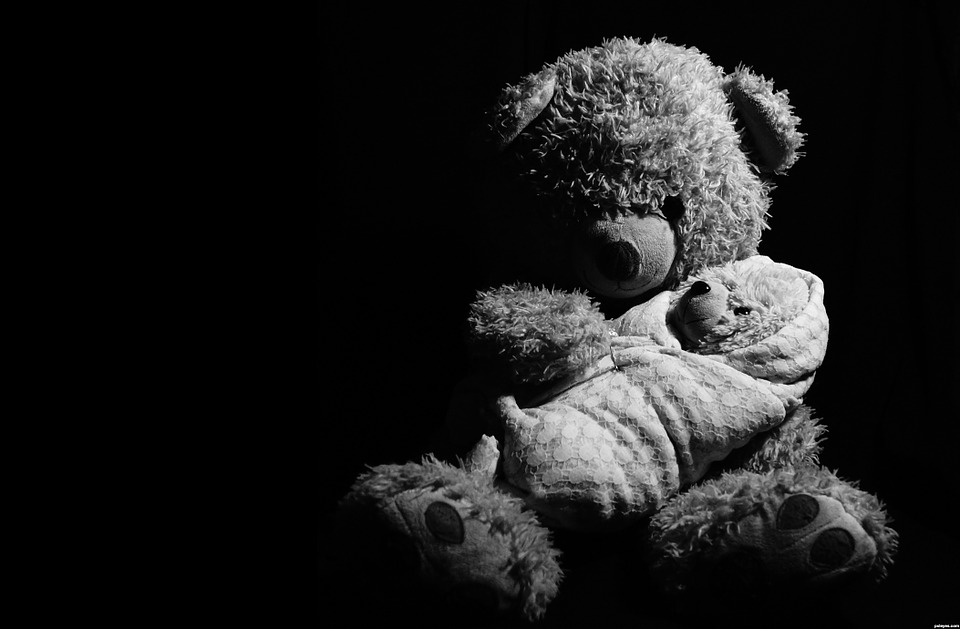 I met Ibone at my first meeting of the COST Action BIRTH in Lancaster (UK) in 2015, as part of this European research project where researchers, policymakers, and activists work together to produce and disseminate scientific literature on the topic of normal or physiological birth. At one of the coffee breaks, she agreed to give me an interview, and we talked about the concept and the implications of the use of the term “obstetric violence” (Sadler et al.)— the phenomenon of inappropriate and abusive healthcare practices routinely used in modern maternity care that negatively affect women’s lives.

Women worldwide have been reporting abusive and disrespectful care for decades, yet both high- and low-income countries have been ignoring the women’s voices on this issue (WHO).

“I was in training as a psychiatrist when I had my two births; both were emergency Caesareans, traumatic. After the second one, I spent ten days in an intensive care unit. I was only allowed to touch my son after a week; I could hold him only after a week. The months following that, I became very upset with the type of care he had in the ICU, where they had been taking care of his lungs. I became very worried, very active to open the doors of the ICU. For my third birth, I was trying to have a vaginal birth after two caesareans. I read all the studies. It was like doing another PhD thesis [laughs]. But most doctors would say, “no, you’re crazy, you have the risk of the uterine rupture; you have to plan a Caesarean, and so on” … But I had read all the literature; I knew it was safer to go for a trial of labour. I ended up having a third Caesarean, very traumatic, after I dilated at term at home with the midwife. I went into the hospital fully dilated and ready to push my daughter. They treated me really very badly; it was very violent, very traumatic for myself. After that, I joined ICAN, the International Caesarean Awareness Network, an American association dedicated to lowering Caesarean rates and to supporting women who had traumatic Caesareans. After joining the ICAN, I started the Spanish support group for women who had traumatic Caesareans (Apoyo Cesáreas). That was in 2001. Soon we had women who had had Caesareans, and those who had a very traumatic vaginal birth. We had to learn from them because the ones who had Caesareans, we thought we had experienced the worst. I was jealous of any woman who had a vaginal birth, but when these women came to our group, they told us their horror stories. We realized this was not a competition for the worst birth, but rather a very serious problem.

Obstetric violence is any abuse to women and babies during childbirth. It can be anything— from doing things to the woman without informed consent, doing things that are not evidence based, and not offering the right information to the women.

At first, we were very reluctant to use it as a term because we thought it was going to cause us trouble. To our surprise, everybody understands it. Although professionals were at first very offended, many of them totally understood what we were talking about. We thought this concept would put us into trouble, but it turned out it was the opposite. It is very easy for most people, even for professionals, to understand that doing a Caesarean for no good reason or taking away a newborn from a mother for no good reason is a form of violence.

It’s been helpful because it created a debate. At first, the professionals felt offended. They were saying: “You are not going to tell me I’m being violent!?!” We were saying: “We are not telling you that you are being violent; we are telling you it is violent to take away a baby from the mother.” When we talk about obstetric violence, many husbands quickly understand it as well because they have been witnessing it; they have felt it.

The experience of childbirth affects women in many ways, resulting in a radical change in women’s life; women realize that becoming a mother means reorganizing their own identity and its relation to society. As Andrea O’Reilly puts it, “motherhood is the unfinished business of feminism”, and many women realize that statement’s truth the moment they give birth to their first child.

Current practices of empowered motherhood focused on childbirth are using what has been called “evidence-based activism” (Rabeharisoa et al.); scientific knowledge and data are used together with experiential and embodied knowledge to make the desired changes within the system, rather than acting outside of it.

Excerpt from How Did You Do It? Shared Experiences of Birth Activism on the Issue of Obstetric Violence: Interview with Ibone Olza, by Elena Skoko. Journal of the Motherhood Initiative Vol 9, No 2 (2018)

Image by Sam Chen from Pixabay