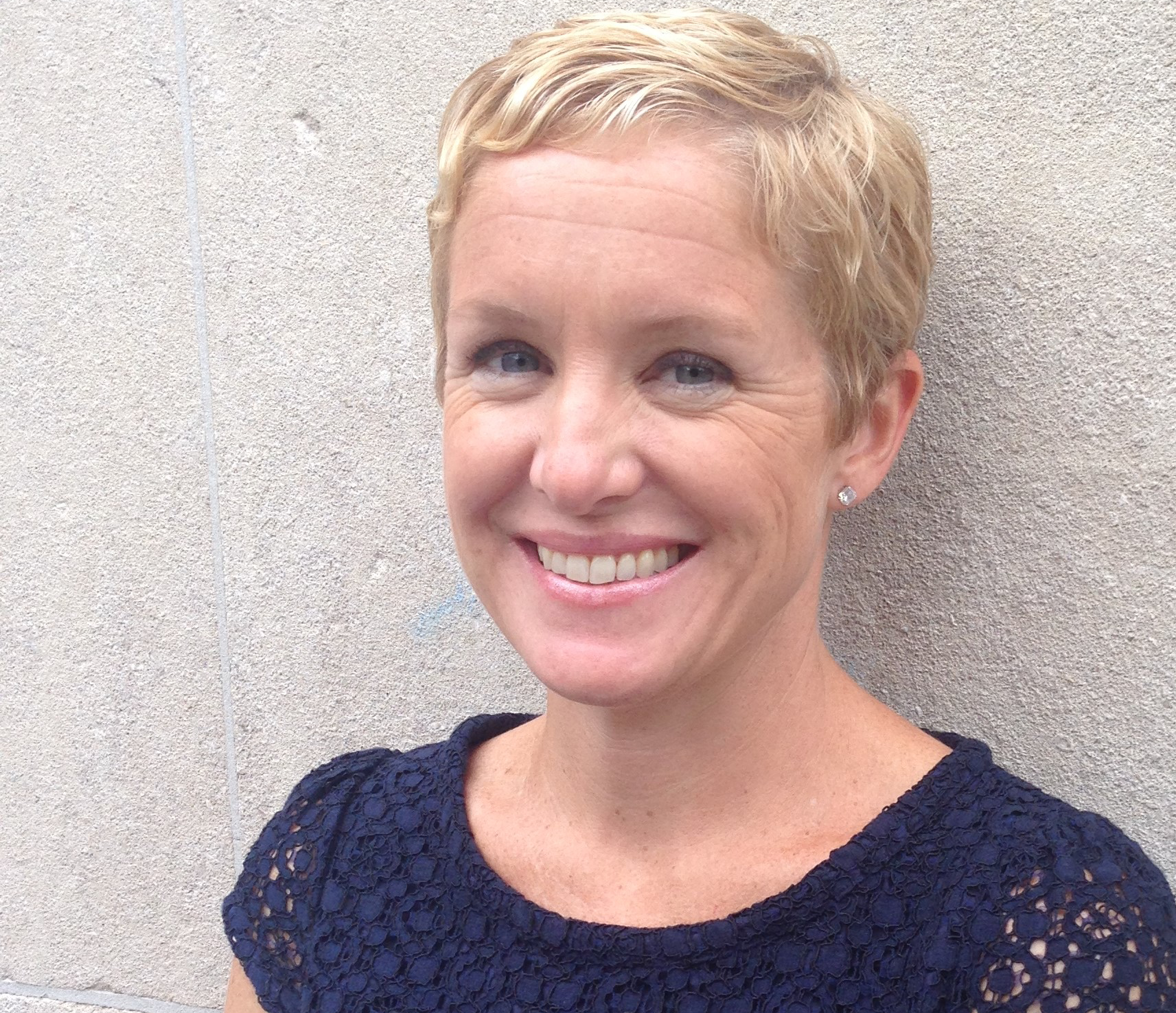 “Bienvenido a España!” is a message that everyone sees when they first arrive in this, my adopted country. For the tourist, business traveler or study-abroad student, this message is relatively uncomplicated: Enjoy your time here, before returning to “real life”. For me, an expatriate American who moved to Spain earlier this year, it is somewhat more profound. Welcome, it says, to this country for which you have left almost everything behind. Friends, family, cultural ease and fluency, professional accomplishment and identity.

I recently attended the Jornada de Salud Mental Perinatal, hosted in Madrid earlier this month by Terra Mater. There I saw this message put to the test. How welcome would I feel? Although I speak Spanish fairly well, I cannot claim fluency – neither linguistic, nor cultural. So I went into the day with trepidation. Would I be able to keep up with the professional vocabulary? Would my extensive training in perinatal mental health, almost exclusively in the U.S., match the themes, approaches and understandings of maternal mental health in Spain? In short, are pregnancy and childbirth basically the same, regardless of where a woman happens to live and who is attending to her?

The Jornada showed me that the answer, perhaps not surprisingly, is both yes and no. I found the day to be more inclusive than most similar conferences in the U.S. The range of presenters was more diverse, including many midwives and nurses, as well as a doula, in addition to the obstetricians, psychiatrists, and pediatricians I am accustomed to hearing from. The themes were more diverse as well, including talks about siblings of NICU babies, musico-therapy and the role of the postpartum doula in maternal mental health.

There was something also a bit more esoteric about the day that I found different from North American conferences. The best way I can describe this is as a clear and strong sense of empowerment as women. An underlying message that, just as most women instinctively know how to be pregnant, how to give birth and how to mother, we as perinatal professionals instinctively know what those women need from us. Yes, they need our professional expertise and, sometimes, urgent physical or psychological care to save their lives. But what they need even more – and what every single one of them needs – is trust and confidence, both in us and from us. Interestingly, these two concepts can be expressed using the same word in Spanish, confianza. The overall mood of the Jornada helped me tap into that confianza in myself, so that I will have it more readily available to the women I will work with in the future.

There were many similarities to the day as well. The one that struck me the most is captured by this statement, part of a presentation entitled

That is, “depression is the illness of a society that suffers under an excess of positivity”.

I had naively thought this experience and interpretation of depression was exclusive to the United States. I have long viewed my own postpartum depression as an illness with a psychosocial etiology. One with a strong biochemical component to be sure, but one that, given appropriate social support and education, could have been avoided. I must confess that I was surprised to learn that the phenomenon of the “power of positive thinking”, for better and for worse, is apparently alive and well in my adopted country, too.

Of course these are initial observations after just one day of training. I have much, much more to learn about perinatal mental health in Spain, from professional colleagues, mothers and families alike. But for me, I can say with confianza that the Jornada was a very warm and very welcoming introduction to my new professional life in Spain.