When mom is the best treatment – better than morphine 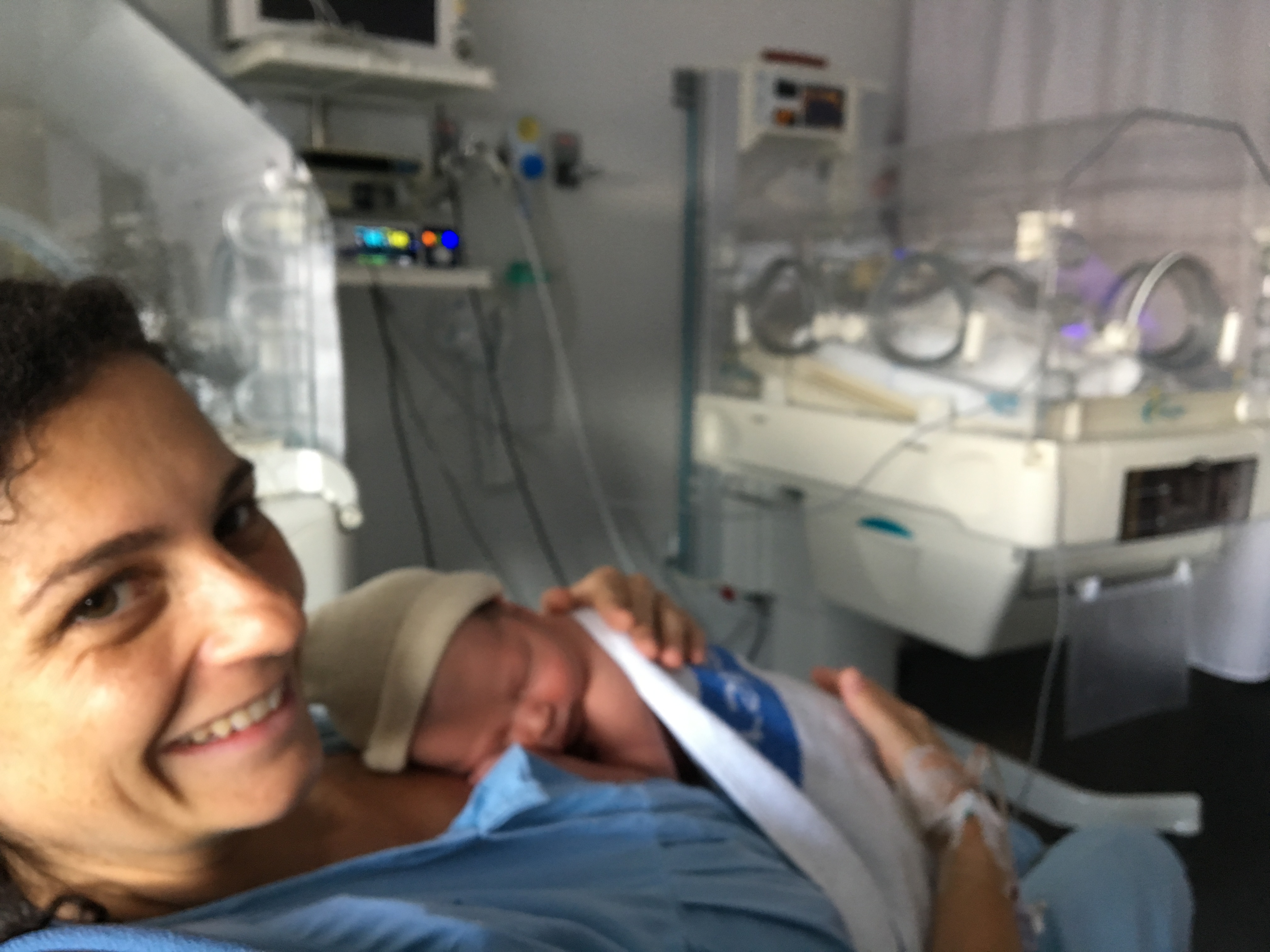 Use of opioids during pregnancy can result in a drug withdrawal syndrome in newborns called neonatal abstinence syndrome (NAS). A recent analysis of the extent, context, and costs of NAS shows that it is rising worldwide.

In the United States, substance use among pregnant and postpartum women is a public health issue.  An estimated one third of childbearing women take prescription opioids. In Europe, each year as many as 30,000 pregnant women use opioids, and the number of pregnant women using drugs other than opioids may be equally as high, equivalent to one baby suffering from opioid withdrawal born approximately every 15 minutes.

When babies are born dependent on opioids, they are separated from their mothers, put into the neonatal intensive care unit (NICU), dosed with morphine to get them through withdrawal, and gradually weaned off the drug—a process that can take weeks. The standard of care for NAS has been pharmacologic therapy — typically methadone or morphine. This intervention makes bonding and breastfeeding very difficult for mother and infant.

What baby expected before she was born was to be in her mother´s arms from birth, to breastfeed, to feel safe in her expected habitat: mother´s body. Instead, she is taken away from mothers and into the NICU: noisy and bright, filled with beeping machines, other crying babies, and busy nurses. She is fed not when she is hungry but every three hours on a schedule. There may be no one to hold her if the nurses are busy attending to other babies. And when she finally can sleep, she may be awakened to be poked and prodded for medical tests and treatments.

Not the best place to recover from an illness.

As Candy Stockton, MD, stated “Most babies and children would rather be cuddled by their parents when they’re feeling sick than have somebody sedate them and make them sleep through the symptoms.”

Dr Stockton is a family physician at the Humboldt Independent Practice Association and head of her county’s perinatal substance use task force, where they have been trying to reframe what the true source of suffering is for these children. “Putting the baby in a brightly lit, noisy, chaotic environment in the neonatal intensive care unit, separating them from their parents and caregivers to provide this care — all of those things are more traumatic to an infant who doesn’t understand what’s happening than it is for them to be a little shaky with a little bit of nausea and some muscle aches.”

The Canadian Paediatric Society statement on Managing infants born to mothers who have used opioids during pregnancy (updated October 2019), states the following:

Initial treatment for neonatal withdrawal should be primarily supportive because medical interventions can prolong hospitalization, disrupt mother–infant attachment and subject an infant to drugs that may not be necessary. Nonpharmacological interventions have been shown to reduce the effects of withdrawal and should be implemented as soon as possible following birth. Examples of supportive interventions include skin-to-skin contact, safe swaddling, gentle waking, quiet environment, minimal stimulation, lower lighting, developmental positioning, music or massage therapy.

Breastfeeding should be encouraged because it can delay the onset and decrease the severity of withdrawal symptoms as well as decrease the need for pharmacological treatment.

We at the European Institute of Perinatal Mental Health applaud this change in paradigm, which is supported by the current Neuroscience and Nurturescience that we are trying to divulge. We are committed to the education of health care professionals so this change can come into effect worldwide.

We are glad to hear of programs like the “Eat, Sleep, Console”, a protocol developed by Matthew Grossman, MD, an assistant professor of pediatrics at Yale School of Medicine. While caring for babies with NAS, he noticed that the infant’s environment — and particularly whether the infant was kept with its mother — had more impact on how quickly the baby was released from the hospital than the pharmacologic treatment did. So instead of automatically turning to opioids, Grossman decided that the first-line treatment would be the mom.

It turns out that when the babies are given mom instead of morphine, they do better. With Eat, Sleep, Console, the average length of stay for infants born with NAS at Yale New Haven Children’s Hospital dropped from 22 days to 4 days. What’s more, only 12% of newborns treated with Eat, Sleep, Console required opioids compared with 62% of babies scored using the Finnegan model. These changes cut the cost of care per infant by more than 70%.