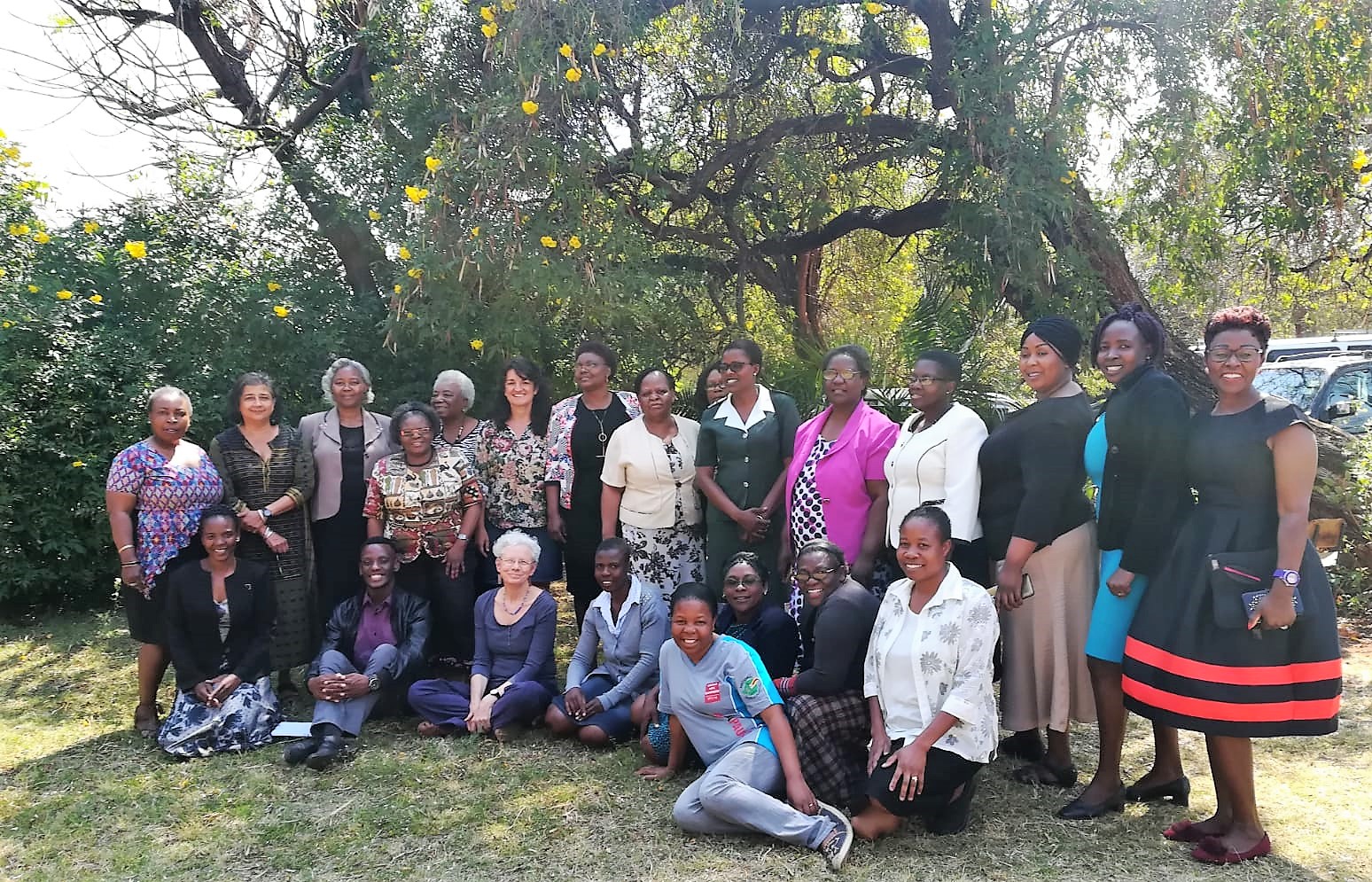 Ginny Liff is a British obstetrician who has spent most of her life working in Zimbabwe. Ginny says that last year, when she attended my talk about the psychology of childbirth and obstetric violence in Harare organised by The Friendship Bench she felt changed. She then decided she would disseminate this knowledge and work to eradicate mistreatment and abuse during childbirth. She then met the midwives who lead the White Ribbon Alliance in Zimbabwe and together they decided to start providing training for midwives in “Respectful Maternity Care”.

The group of midwives gathered every two weeks. They started by showing them a video they had recorded where a group of recent mothers told about their experiences in childbirth. Many spoke openly about the mistreatment and abused they had suffered. After which they began to give them bibliography to achieve two basic objectives: that women could labour in the position they felt like and have a companion of choice all throughout.

In addition, they encouraged them to keep a reflective diary, in which each midwife would point out the situations they faced in their daily work. In the following meetings the midwives shared their reflections with the group. One said: “A mother arrived with a stillbirth. Before I would have shouted: Why did not you come earlier ?! This time I asked her without shouting. ”

Throughout these seven months, midwives have continued to work hard to promote change. There seems to be a contagious effect happening: many others now want to enrol in the training.

Ginny convinced me to go back to Harare. On Saturday, I participated in the monograph of the Zimbabwe Society of Obstetricians and Gynaecology (ZSOG) on Women Centred Maternity Care. Today I gave an exclusive training for all these midwives.

It has been both intense and beautiful. A lot of work, many shared their transforming experiences. The suffering they also experienced, often motivated by lack of resources. The maternal mortality here is still too high. The average age of primiparas explains it all: 19 years of age.

For me, the magic remains in the enormous power to transform the reality that women have. The chain is infinite. Whenever a woman commits to doing something to eradicate obstetric violence, change starts and is unstoppable. ” Between all of us we’re making it. It is hopeful, necessary, magical. Thanks Ginny Liff, for making all this happen!